reForm Architects was pleased to support both WYG and Pell Frischmann on bids for the new Homes England framework, and is delighted that… More

reForm Architects are delighted to announce that the Trinity Road project was completed last month. Since the arrival and installation of the Velfac windows, we… More

Over the past year we have been on site at Trinity Road with main contractor, Harris Calnan converting an old derelict school building into 9 new apartments for private rental. As construction comes to end next month, Project Architect Hannah from reForm, talks to Harris Calnan about the complexities of working with an existing building and how this influenced the design and construction process.  More

Delighted to announce that construction has now started on site at Bedford Heights. We have been working closely with the client, structural and civil engineers Elliott Wood Partnership and their contractor Acme Development to develop the technical design for the new Entrance Reception over the past year. More 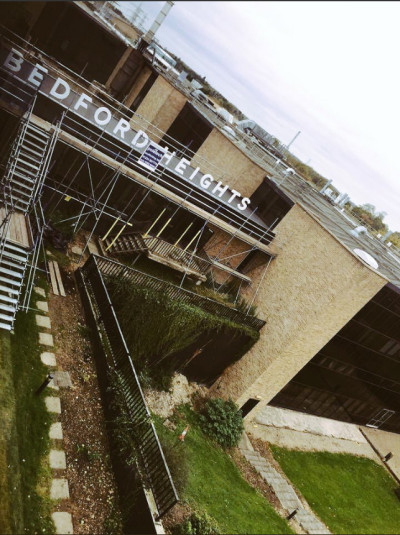 Fantastic to see the new bricks being laid at Trinity Road this week during our site visit. More 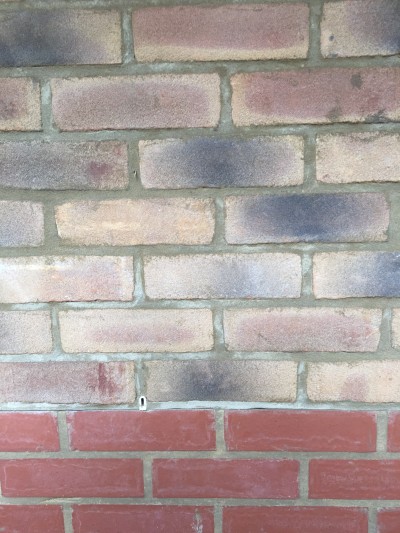 Work has commenced on site in Tooting where we are working with award winning Main Contractor, Harris Calnan, to convert and extend this former Victorian school building into 9 new residential units. More 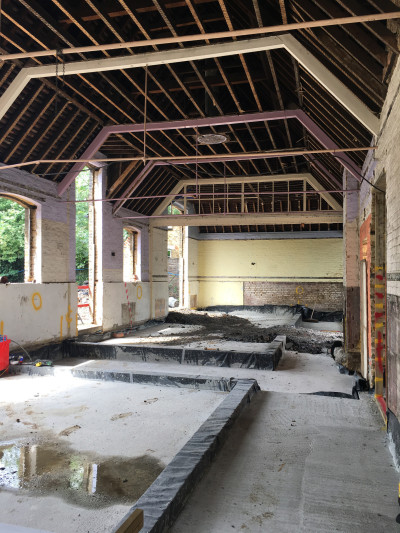 reForm Architects attended the topping out ceremony of our 18 unit social housing scheme at Avondale Square just off the Old Kent Road in Southwark, London. The main contractor Osborne, has been working on the site since February. Traditionally the topping out signifies the placement of the last structural beam, or the pouring of the last reinforced slab, and in this case it was the latter. The seven storey concrete frame consisting of a mixture of prefabricated concrete columns and in-situ concrete slabs has risen to its highest point. More 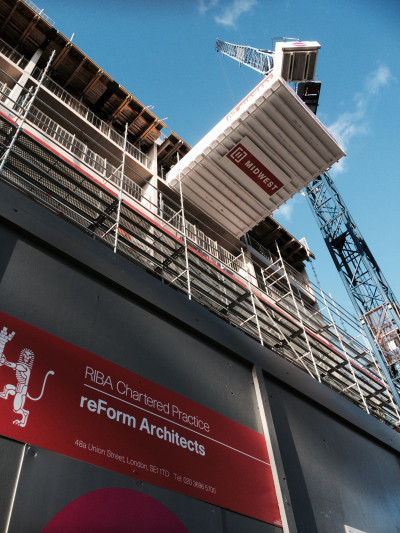 Whilst basking in the glorious sunshine, the reForm team explored the beautiful city and stumbled upon some fantastic things in between the places on our itinerary, but the highlight of the trip had to be visiting our partner practice, IAA Architecten at their Amsterdam office on KNSM EiIand. More 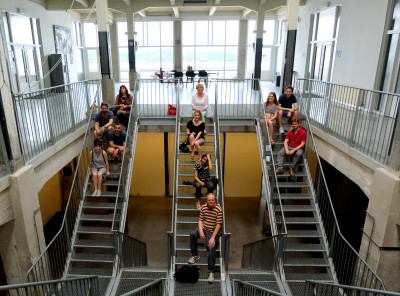 reForm Architects flew off to the city of Amsterdam for our annual trip, the home of our partner practice IAA Architecten. This was the perfect opportunity for both teams to get together whilst basking in the glorious sunshine. The reForm team also explored the beautiful city and stumbled upon some fantastic things in between the places on our itinerary. More 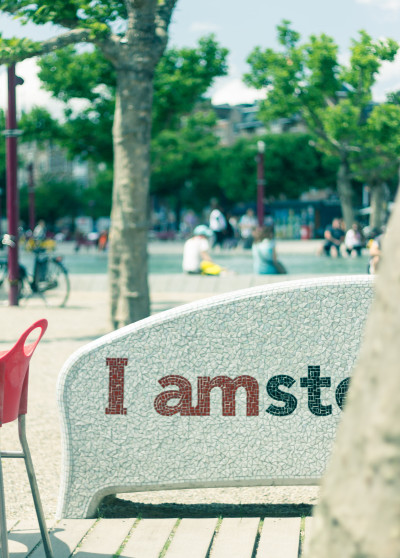 The Pent House is one of reForm’s latest “in progress” projects as it is currently on site, rapidly transforming an existing penthouse (with the addition of a new top floor) into an open plan arrangement with references to industrial, loft type spaces expressed through “classic” materials such as concrete, timber and brass, in a rather “unorthodox” fashion. More 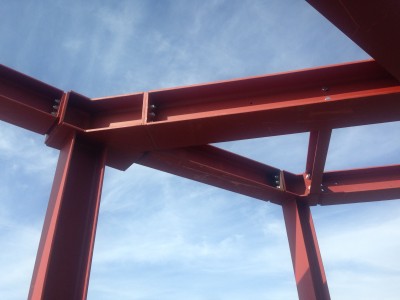 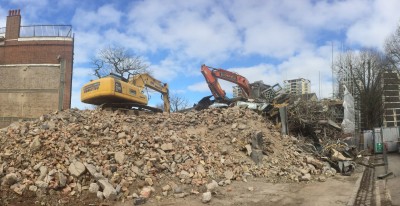 White House is Completed on Site

The White House is a high profile residential project located close to London’s famous Tower Bridge. The project consists of the refurbishment of a 1980’s 4 storey terrace house, part of larger complex. More 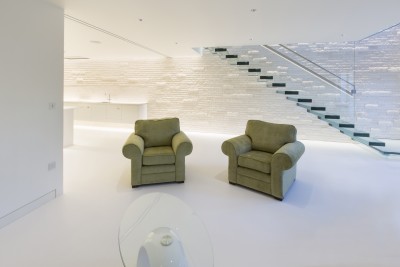