Following on from the launch of our Rotherhithe Bridge design last year, reForm and Elliott Wood have now commissioned a physical scale model to help explain the concept, form and local context to future interested parties. More 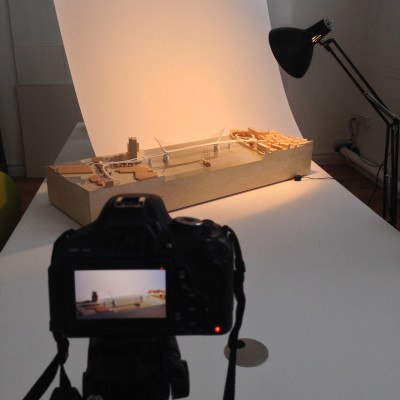 We are delighted to announce that reForm’s Rotherhithe Bridge proposal has been 'Commended' in the Big Urban Projects category of the AR MIPIM Future Projects Awards. More 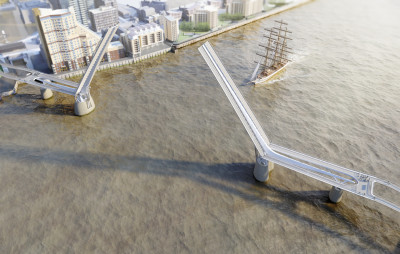 Macmillan Cancer Support is a charity very close our hearts at reForm Architects and in memory of Michael Lee, father of one of our team, we signed up for the ‘Milton Keynes Festival of Running.’ More 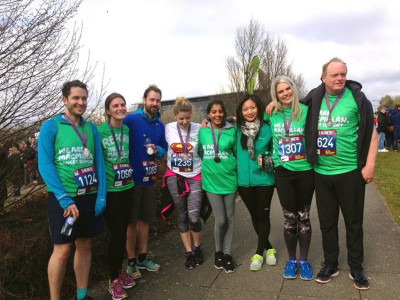 If you wish to read more about reForm’s Rotherhithe Bridge proposal and the media reaction to it please refer to the articles below. They reflect the broad support for our design that will create a much needed pedestrian and cycle crossing between Rotherhithe and Canary Wharf, whilst maintaining the unobstructed passage of vessels on the Thames. More 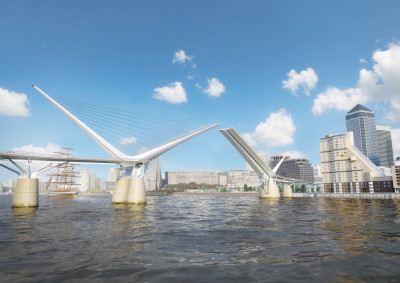