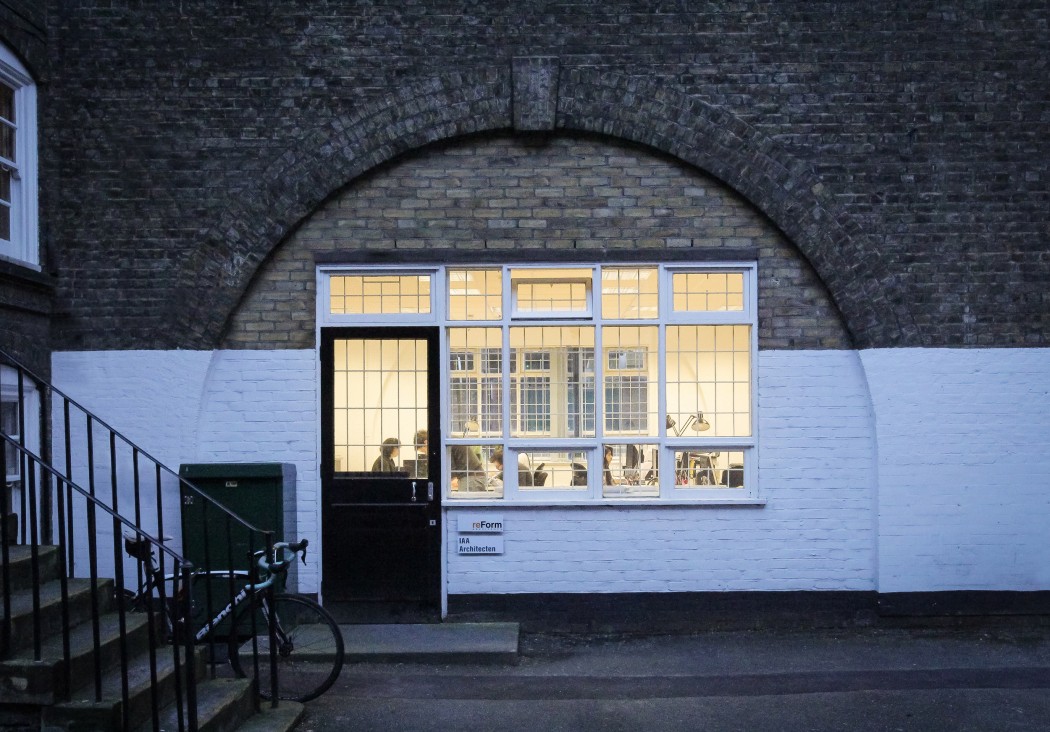 We are a friendly and approachable team of architects who see a close collaboration with our clients, design teams and contractors as an essential and enjoyable part of any project.

The reForm team has vast design experience, with a commitment to offering our client’s an innovative, diverse and professional design led service.

We do not adhere to an architectural style, instead reForm offers a contemporary and eclectic approach that treats problems as opportunities to deliver unique and elegant buildings and spaces. 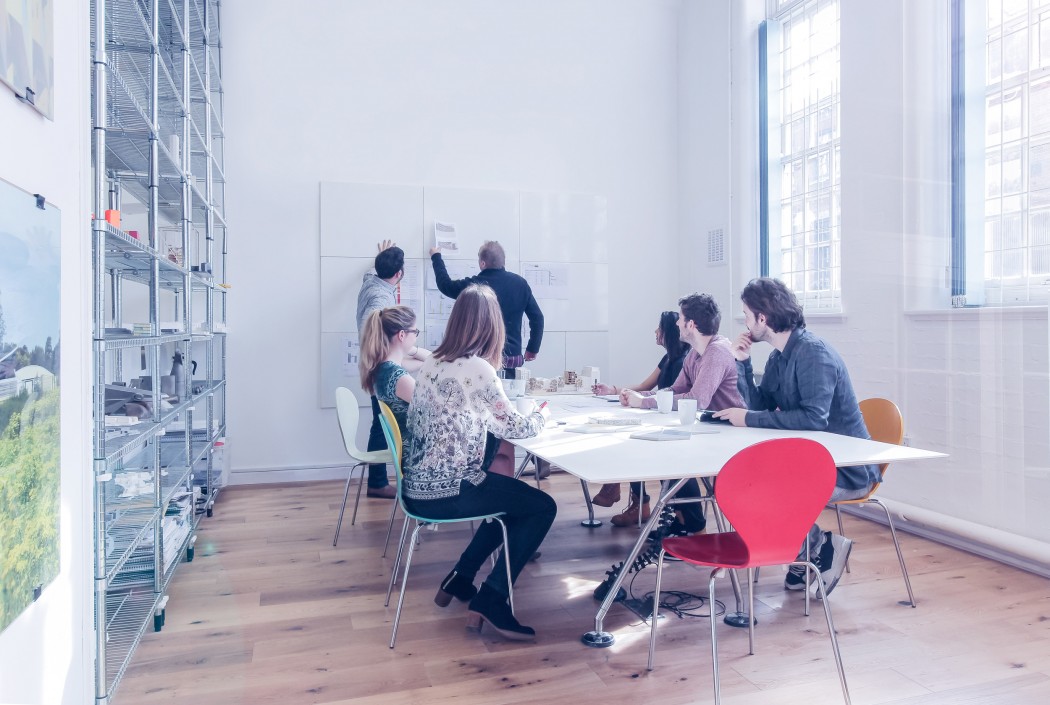 reForm believes that well-designed buildings and spaces are vital for successful and sustainable towns and communities. All good design must be functional, but it must also be humane and be well loved by its clients, users and the wider community. This benefits everyone and enriches our shared culture, and is only achievable if the needs and challenges of the client are fully understood from the outset.

Our approach is to consider each project and each Client’s needs as unique. We then adopt a rigorous but highly creative approach to bring out the maximum value in each specific circumstance. The right balance of financial, environmental, logistical, social and cultural value is achieved through our highly collaborative, ‘can do’ attitude.

The impact of design on the environment is greater than ever before, for better or worse. We now have the knowledge and capabilities to ensure that our design decisions have a positive impact, and help create a sustainable world.

Nik was previously a Partner at Brookes Stacey Randall and was founder and Chairman of Space Craft Architects. Some of the projects featured on this website are the work of Nik and his former companies. He chairs reForm’s in-house project review process and is responsible for establishing and maintaining design standards across all projects. Many of his practices’ buildings have won significant awards and have been widely featured internationally by the architectural and popular media.

Nik trained at the University of Liverpool where he gained a First Class Bachelor of Architecture Honours Degree.  In his final year he won both the Holford Award for the best written dissertation and the prestigious Reilly Medal awarded for the best Design. On graduation he travelled to Japan in order to pursue his interest in traditional Japanese architecture, working for the Antonin Raymond Studio in Tokyo.

Nik has taught at the University of Liverpool, and the University of Waterloo, Ontario, and has lectured widely.  He was External Examiner at Manchester Metropolitan University from 2001-2004, and more recently as External Examiner at Leeds Metropolitan University.  In 2005 he was invited to become an advisor to the Southwark Design Review Panel, which he now Chairs as a result of his commitment to architecture and the built environment. He has acted as a design competition advisor for bridges for the Royal Institute of British Architects, is a member of the Institute of Directors and is included in Debrett’s People of Today.

Andrew is a Director at reForm Architects with over 25 years experience in a wide range of building typologies and scales, carrying numerous projects through from conception to completion. He has worked in design-led practices in Holland, Germany and England, and established and ran his own practice in both Amsterdam and London prior to joining reForm Architects.

Andrew has considerable experience with intelligent and innovative housing design, bringing the best international experience to reForm’s work. He is responsible for all live projects at reForm Architects and helps ensure high design standards and quality of work across the office. Most recently, he was responsible for reForm’s work for Contractors’ Osborn during the site phase of Avondale Square, a 100% social housing project for City of London Corporation.  He was also recently responsible for leading on the successful competition submission for a 40 apartment residential development in Maidenhead.

He has a wide range of experience with housing design and schools, working on a number of award-winning school buildings for RIBA Gold Medal winner, Herman Hertzberger. Prior to this he worked for a number of design focused practices in Amsterdam, including Claus & Kaan and Hans van Heeswijk. His expertise includes bridges, offices, theatres, laboratories and public buildings.

Andrew trained at the University of Liverpool and taught and ran the Final Year at London South Bank University for a number of years. He has also taught at Greenwich and Delft Universities. He currently teaches professional practice at Westminster University and tutors for the RIBA Office-based Exam. He has contributed chapters and articles to various publications and has been a speaker at conferences in the UK and internationally. He is a member of the Southwark Design Review Panel.

John brings over 25 years of successful business development to reForm Architects. In 2005 John led a team acquiring Seward, a company manufacturing a range of laboratory equipment used in, life sciences, food and water analysis and forensic science. John helped turn the Seward around, from a negative net worth to a vibrant profitable business today. Sales at Seward are worldwide with 60% being exported through branch offices in the US and Far East. Plans are now being developed to re-design the product range.

John studied and graduated in architecture at Liverpool University where he gained an interest and understanding in the value of design. Following three years travelling the world he returned to the UK to go into business, initially as a small company printing circuit boards for the electronics industry that progressed to sub-contract electronics manufacture for the UK market, with over 60 repeat and high profile clients and fifty staff.

In 2013, John identified the potential of an air sampling pump that is used in areas where asbestos contamination is a risk, particularly on building demolition and development. C-Tech has redesigned the product to improve its ease of use and reliability, and is preparing a worldwide launch under its new brand name, Airbox. 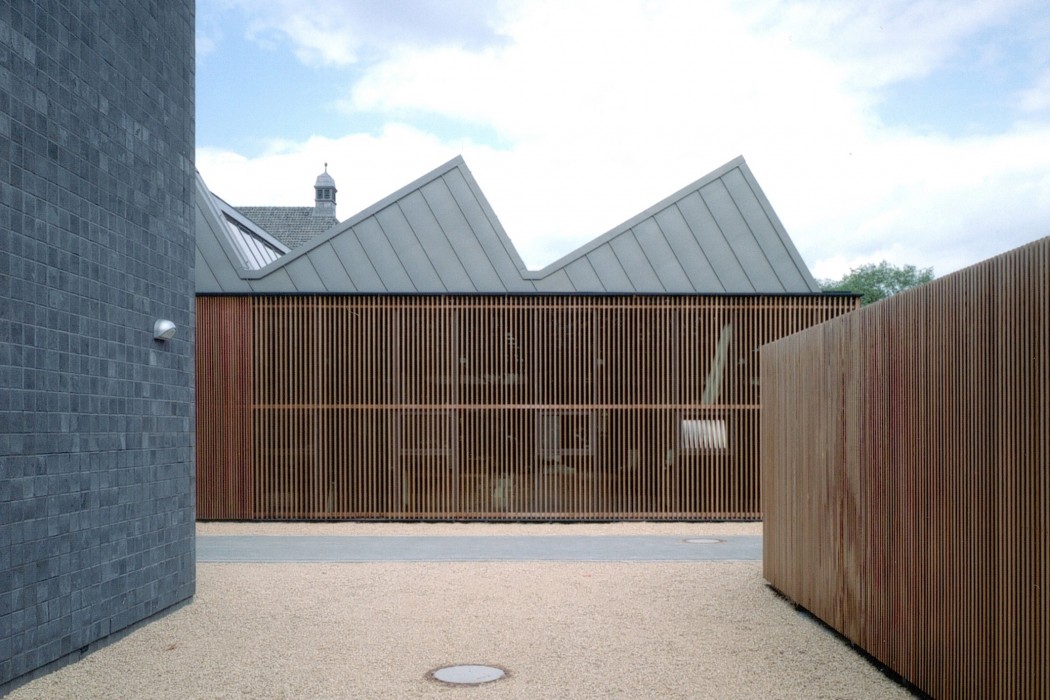 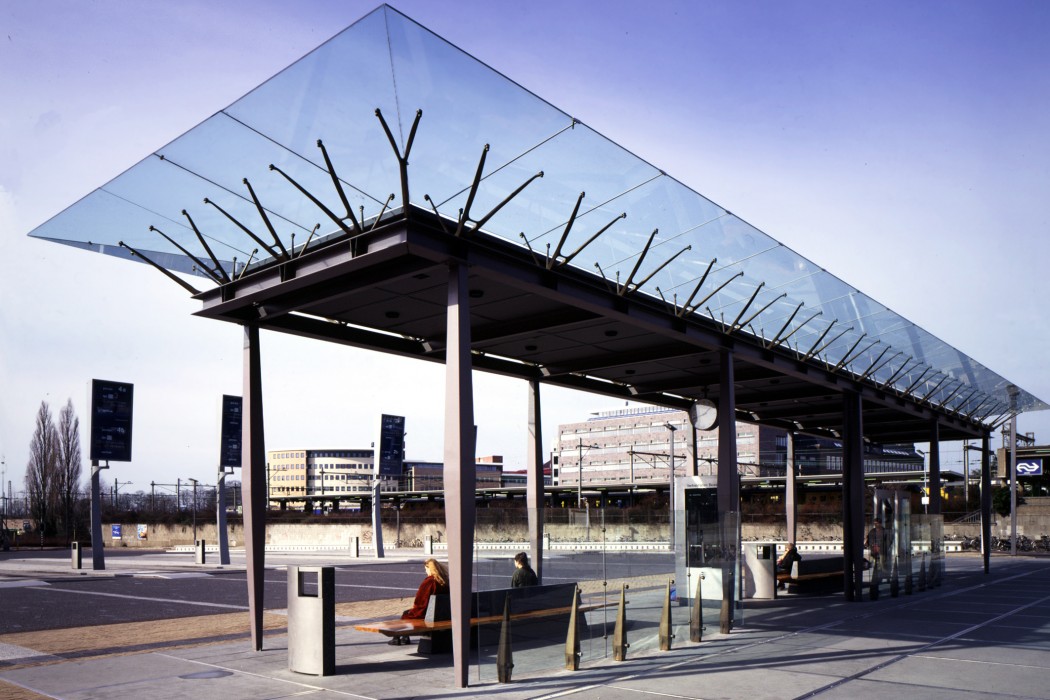 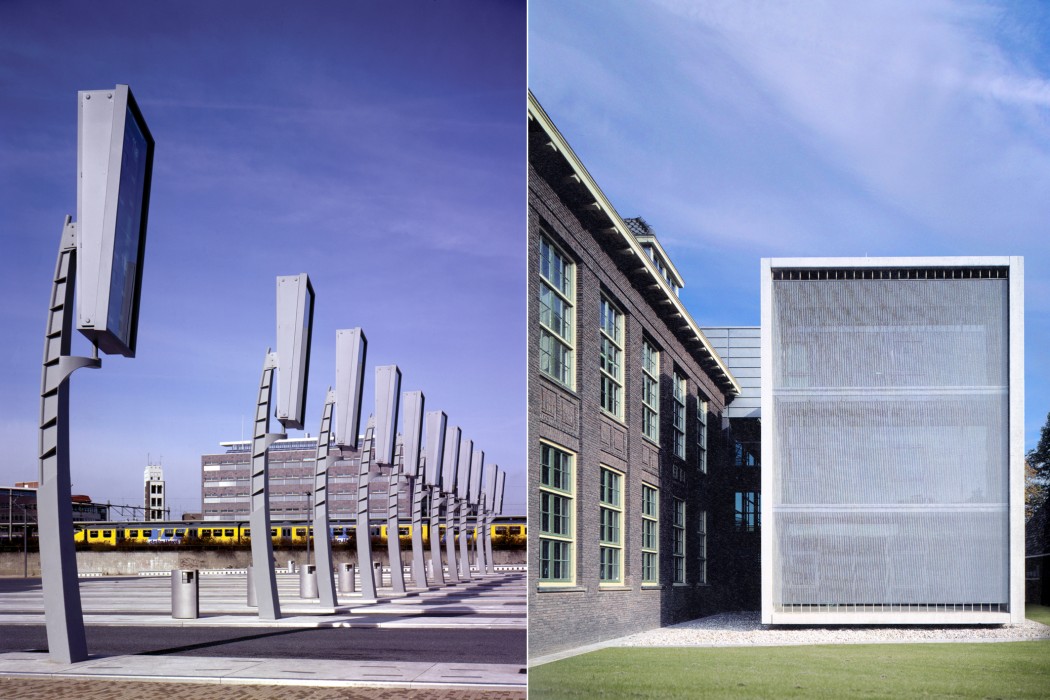 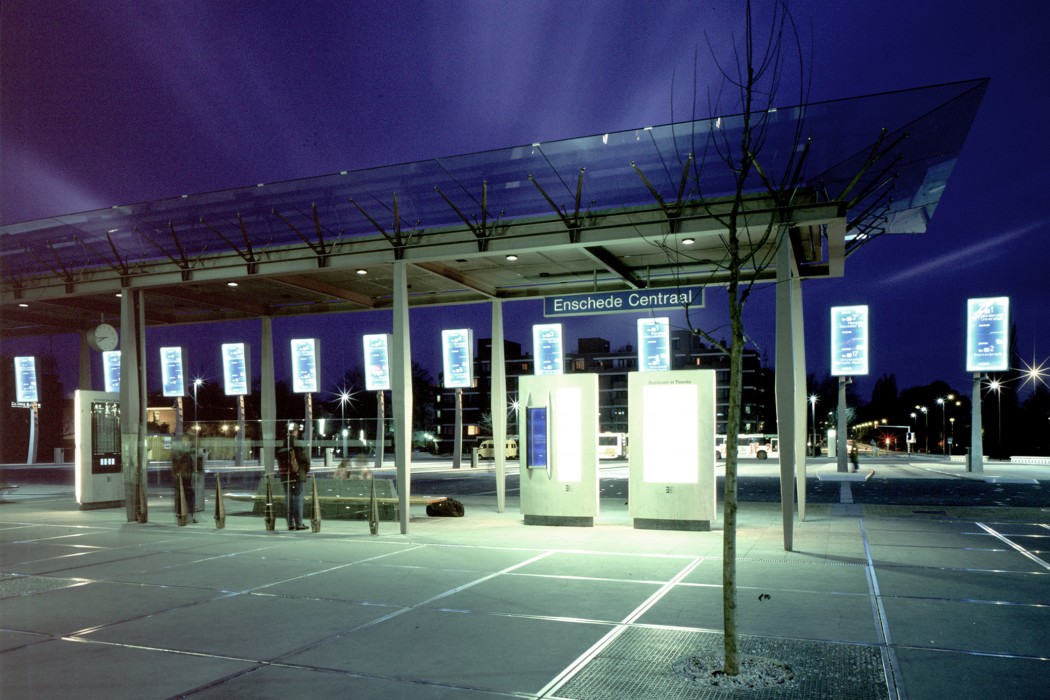 We have been working with Amsterdam firm Abels & Partners for many years now and have collaborated on several award winning projects together in the Netherlands for more than 15 years. UK clients can now benefit from this established partnership, with project teams carefully assembled to combine local knowledge with international expertise, sharing data and staff across offices.

Our design approach is one where ideas, from concepts to details, are explored through sketches, physical models, CAD drawings and BIM. Combining the inputs of the entire design team and contractor each BIM model is developed as a fully coordinated design tool, reducing problems both during and after construction.

With over 30 years of successful project delivery we provide a highly efficient and professional service for clients in the UK and Northern Europe.

reForm Architects is looking for a talented Project Architect to join its team in London.  We offer a design led studio environment where lateral thinking and creativity are valued.

reForm Architects is looking for a talented Architect/Part-II Architectural Assistant to join its team in London.  We offer a design led studio environment where lateral thinking and creativity are valued. The appointment will be to work initially on a 6-month bridge design feasibility study with a view to a more permanent appointment.

Please send your CV with covering letter, confirming place of residence and including current examples of your work and availability to:

Unfortunately, we are not able to respond to candidates who are not invited to interview.

All applicants must be legally able to work in the UK.