reForm and Elliott Wood are delighted to announce that our design for Rotherhithe Bridge has beaten over 300 entries to win the New London Architecture Peoples’ Choice Award, which was presented at the awards ceremony at the NLA annual lunch on the 7th of July.

Described by the NLA as “overwhelming”, Rotherhithe Bridge received 53% of the vote, the two runners up received 13% and 8% respectively with the large majority of our votes coming from the two neighbourhoods either side of the river.

The scheme was “praised by voters for its green credentials and innovation, with ‘references to London’s heritage as a 21st century Tower Bridge’ whilst being ‘highly functional; enhancing communications, and facilitating work and community links’”

We would like to take this opportunity to thank supporters of the proposal. Throughout the process support on social media, especially twitter, has been so important in raising the profile of our bridge design. We feel this award reinforces our belief in the benefits of this project, and all of the votes received have helped to bring our design one step closer to reality.

As part of the continuing exhibition at the NLA, the interview below with Nik and Gary has been featured on the NLA website, to showcase and explain the proposal and outline the positive impact that the design will have on either side of the river. 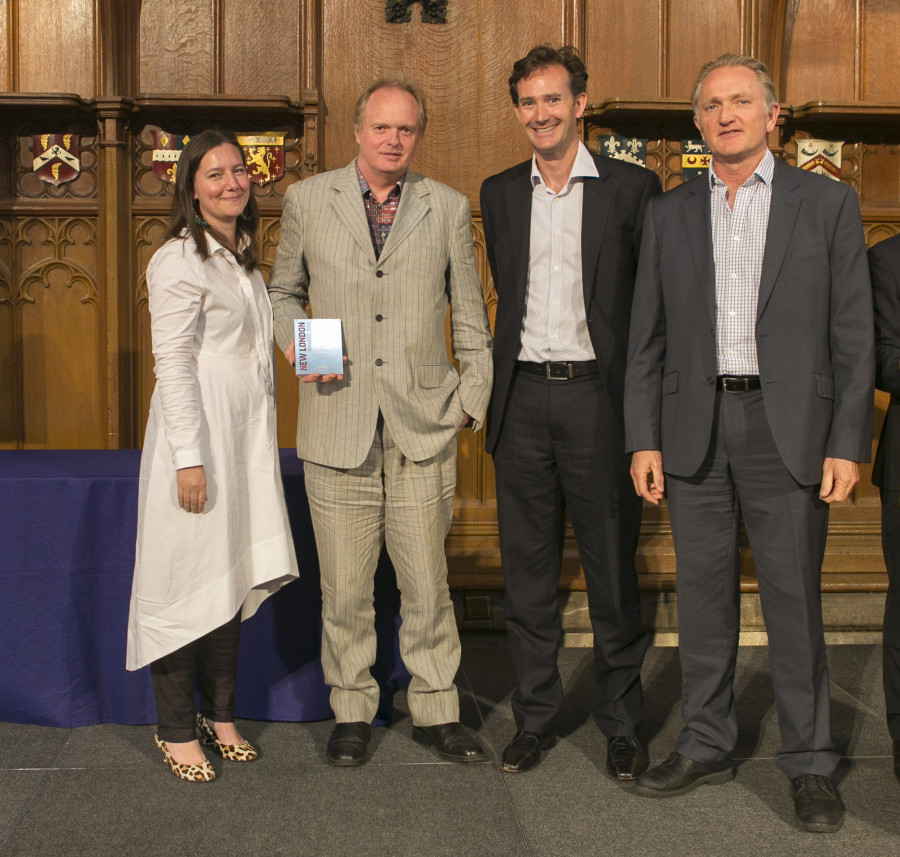 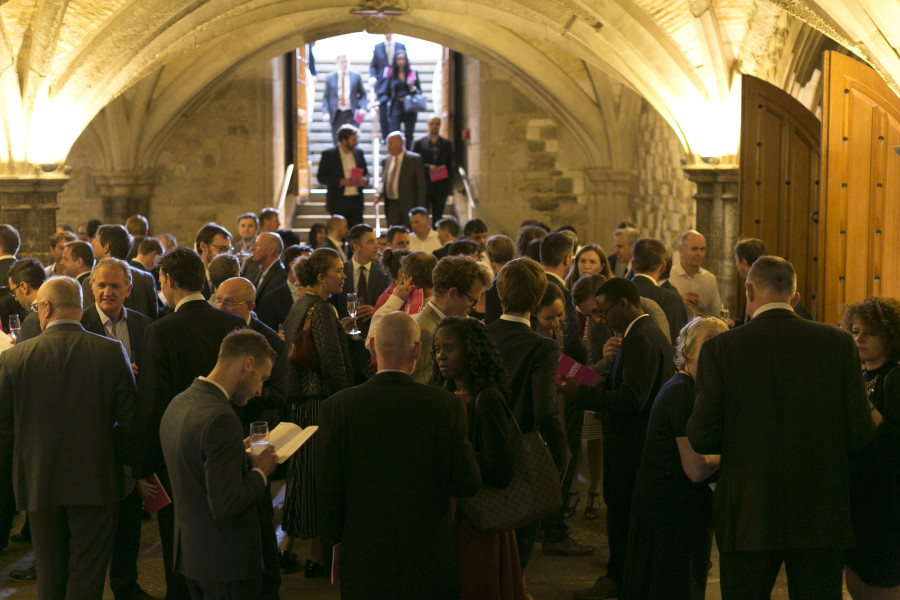 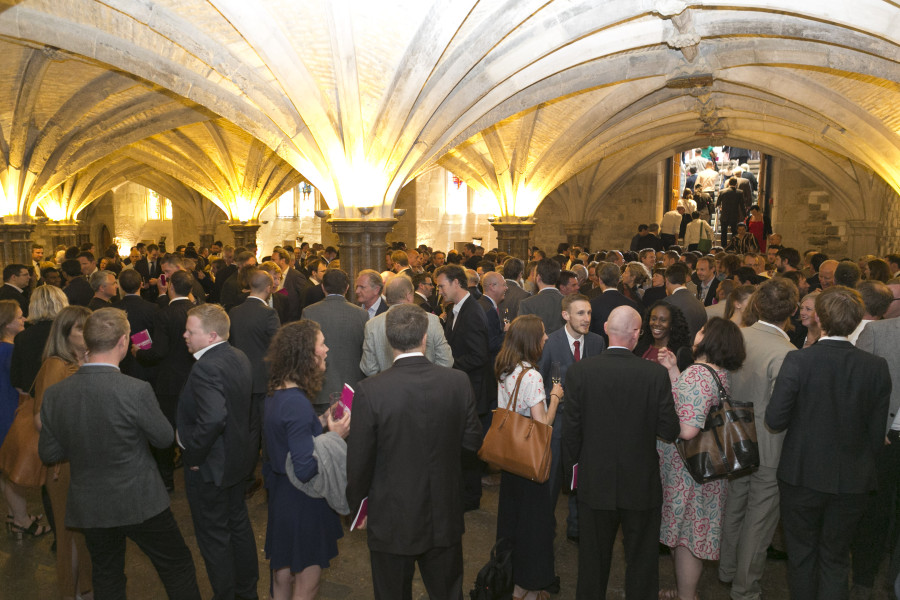 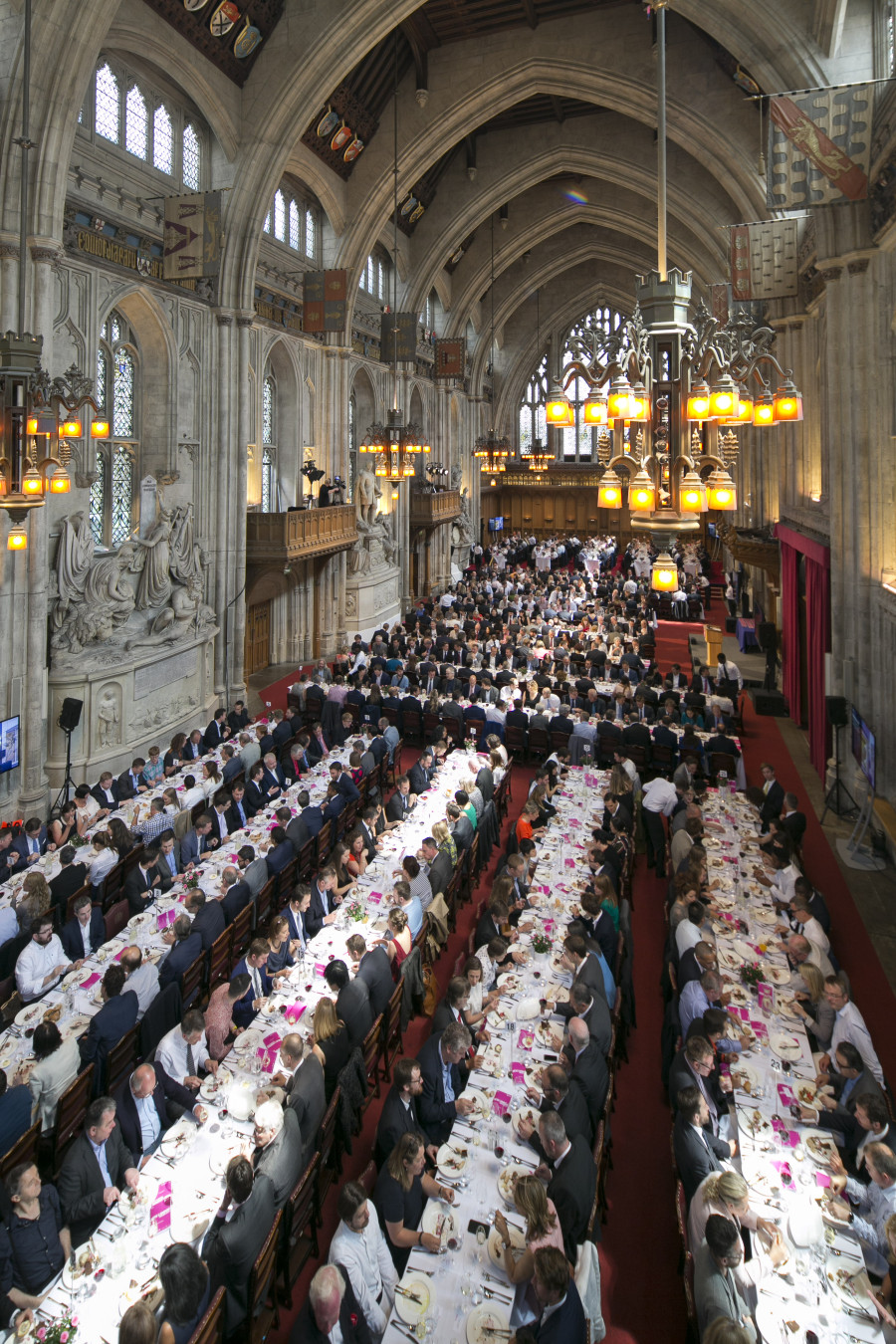