We are excited to announce we will jetting off on our annual summer trip to Amsterdam this month to visit our partnering company IAA. Amsterdam is a city full of interesting sites and amazing buildings to explore and below are a few exciting new buildings and places on our itinerary. 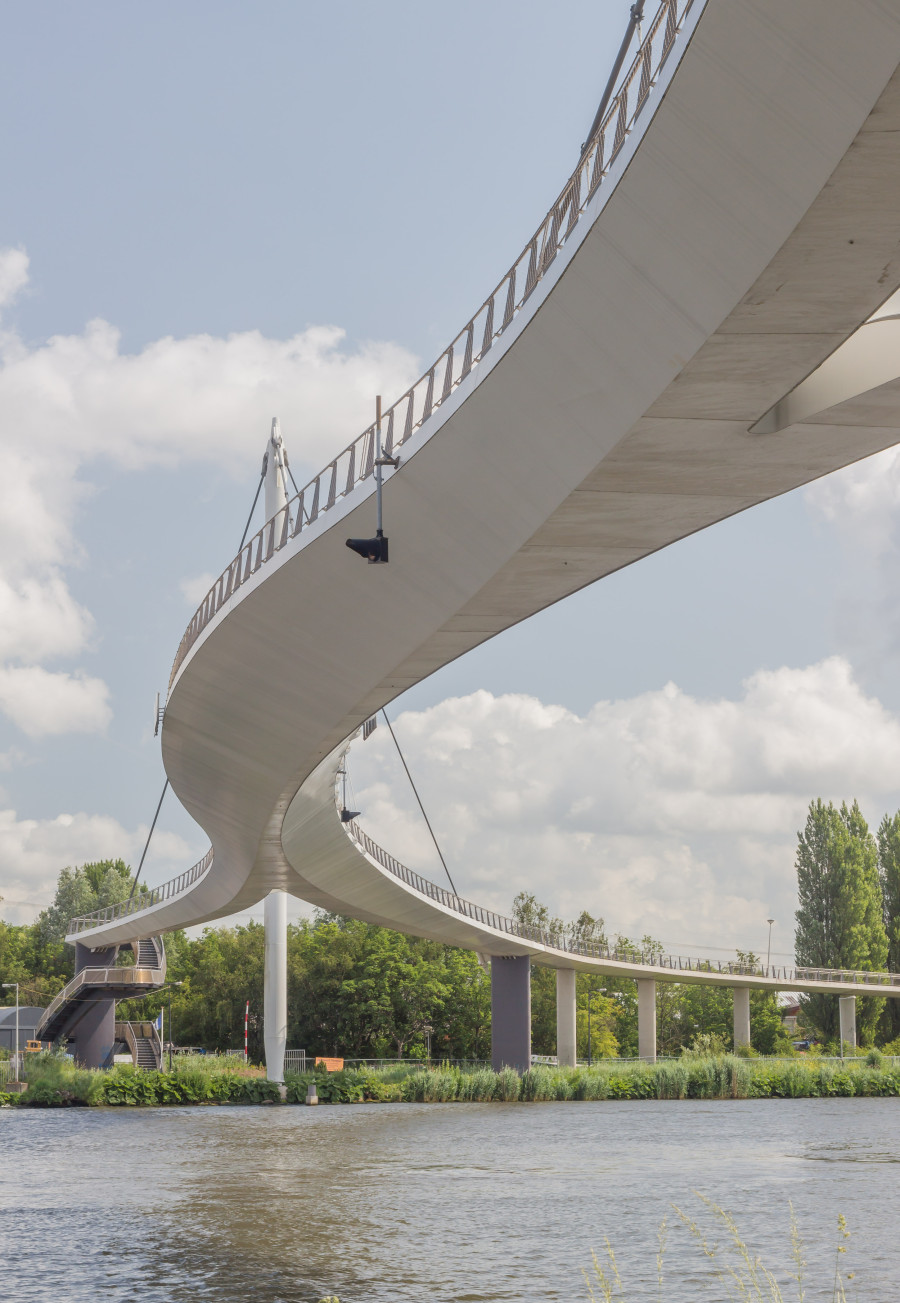