reForm Architects flew off to the city of Amsterdam for our annual trip, the home of our partner practice IAA Architecten. This was the perfect opportunity for both teams to get together whilst basking in the glorious sunshine. The reForm team also explored the beautiful city and stumbled upon some fantastic things in between the places on our itinerary.

We stayed at the quirky Lloyd Hotel – an official National Monument and the world’s first one to five star hotel. The hotel has a peppered history, once a temporary house for incoming immigrants, in its time it has also served a prison and later a collective building of studio’s for artists and has been serving as a hotel since 2004. The diverse range of rooms and communal areas each fitted out by a plethora of Dutch artists and designers made for a fantastically interesting stay.

We hopped on the ferry to see the stunning Eye Film Institute, and it was the perfect place for the team to take shelter when a brief (but very strong!) rain storm. Located on the North bank of the IJ and completed in 2012 by Delugan Meissl Associated Architects, the design of the entire structure and interior is said to be a reference to the experience of cinema as a game between the elements of light, movement and space and it certainly lived up to its reputation. The current main exhibition ‘If We Ever Get to Heaven’ is one by celebrated South African artist William Kentridge – a brilliant mix of his work that captures the conflict of the charged history of South Africa through pre-cinematic techniques, animations and huge charcoal drawings.

It was an absolute must that all of the team rented bicycles – as it is clear that in Amsterdam, the bicycle is king! We toured through the old city, over the famous canals through the cobbled streets, weaving in between the other bicycles and the hordes of tourists and over toward the Ijburg district to see Wilkinson Eyre’s elegant Nescio cycle and pedestrian bridge. An afternoon was spent cycling around the architectural gems that are the residential developments on the Eastern Dockland islands. There is a lot we as a country can learn from the design quality of the Dutch architectural masterplan that has been created through the spatial, cultural and social diversity of the scheme. The policy of individual commissioning enables individuals to develop more control over the particular qualities of their house resulting in the architecturally lively, playful and colourful neighbourhoods of Java Island and Borneo-Sporenburg.

We relaxed after our jam-packed days of exploring in some fantastic places, one night with some of the IAA Architecten team at ‘Canvas’, located on the seventh floor of the Volkshotel, the views over the city at sunset were spectacular – and the food was just as good. On our final night we visited ‘Barco’, an eclectic restaurant housed on a boat, moored across from the Nemo Science Centre, which some of the team had spent some time at earlier in the day.

There was so much to see and the reForm team certainly made the most of the time we spent in Amsterdam. In between the museum exhibitions, the history-soaked surroundings and the innovative Dutch approaches to architecture, reForm had a fantastic annual trip and relished in the opportunity to see how our partner practice IAA Architecten operate and have returned back to our London office with fond memories! 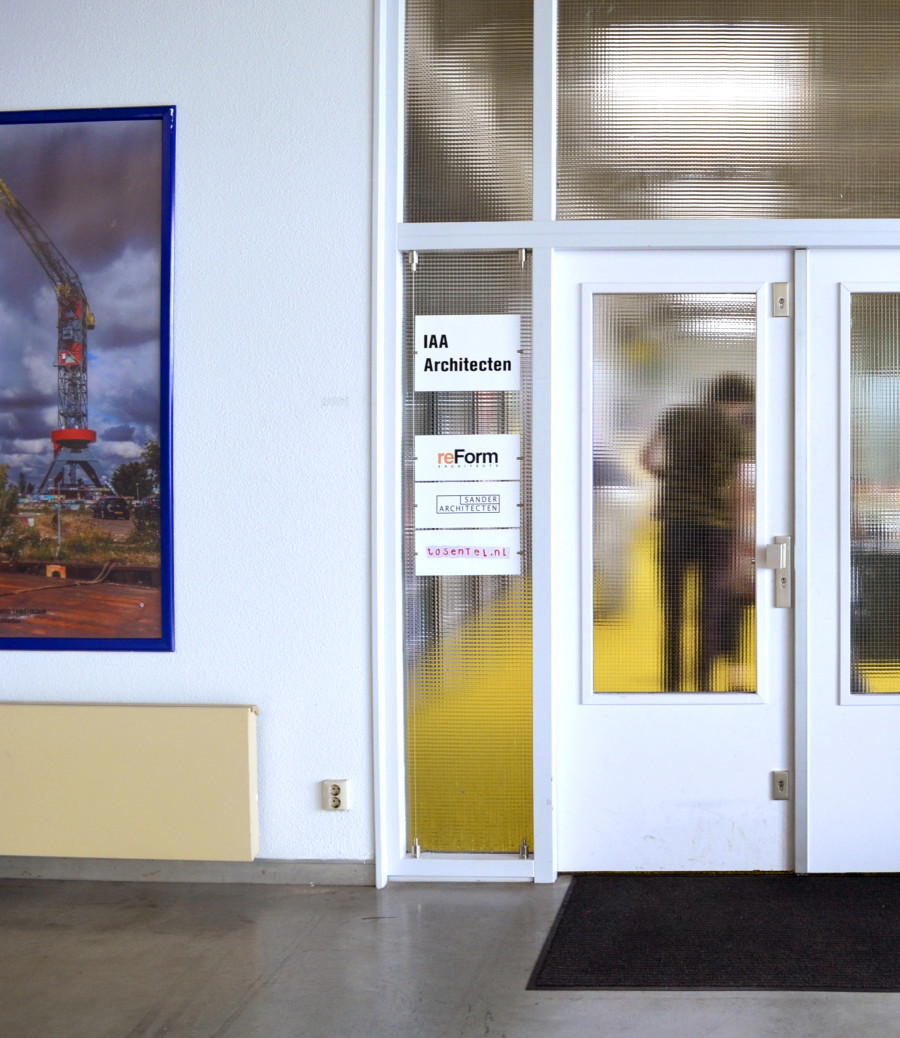 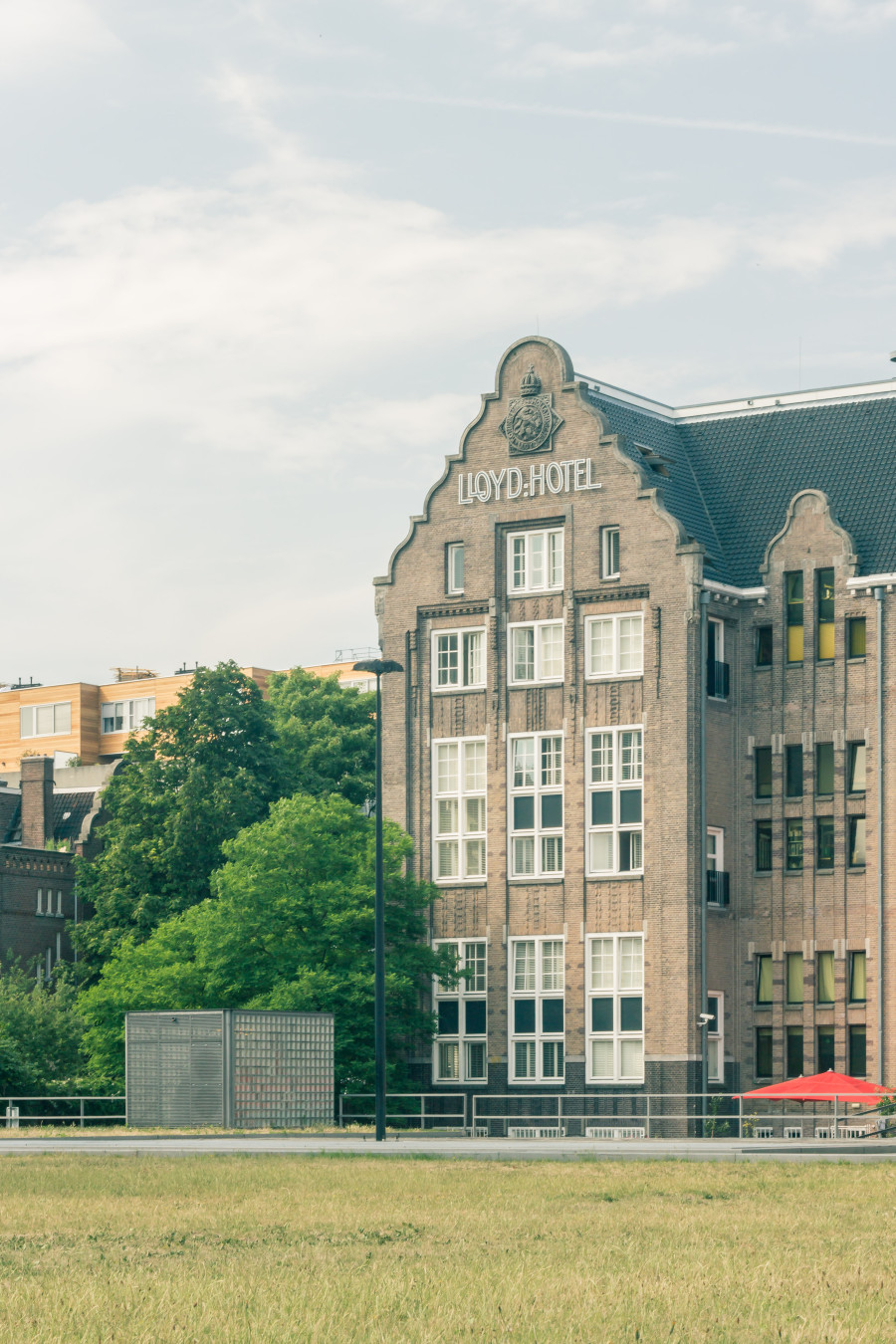 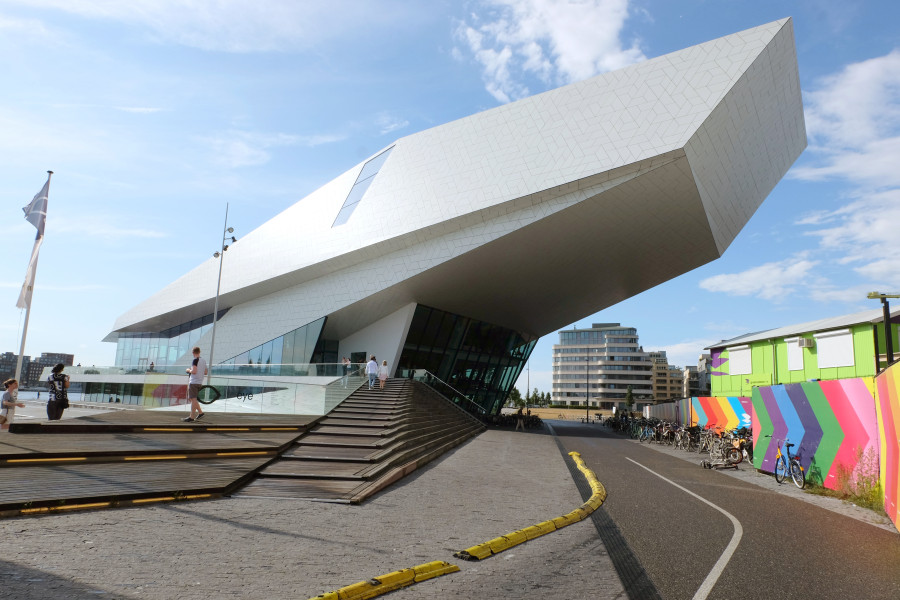 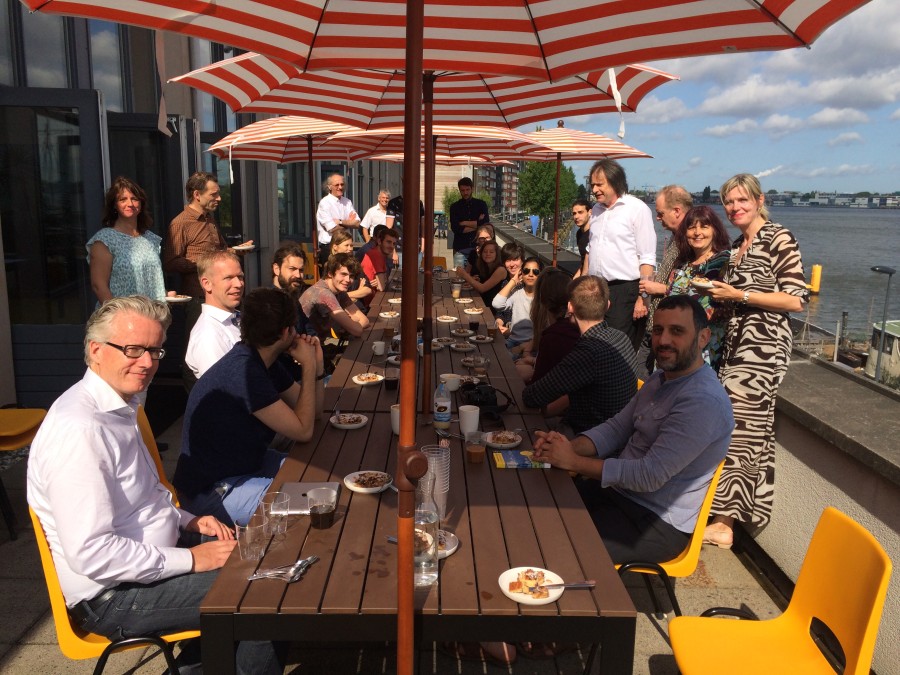 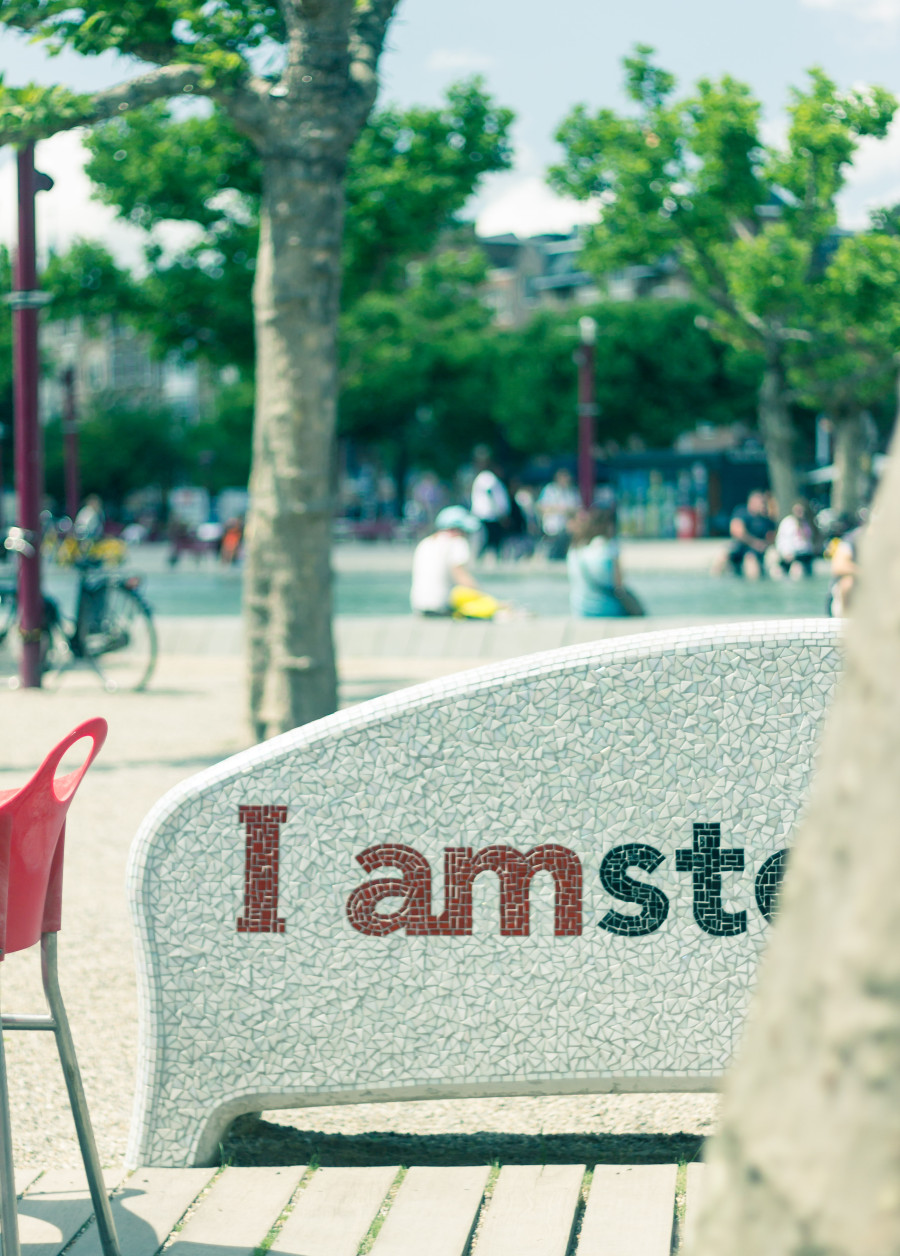 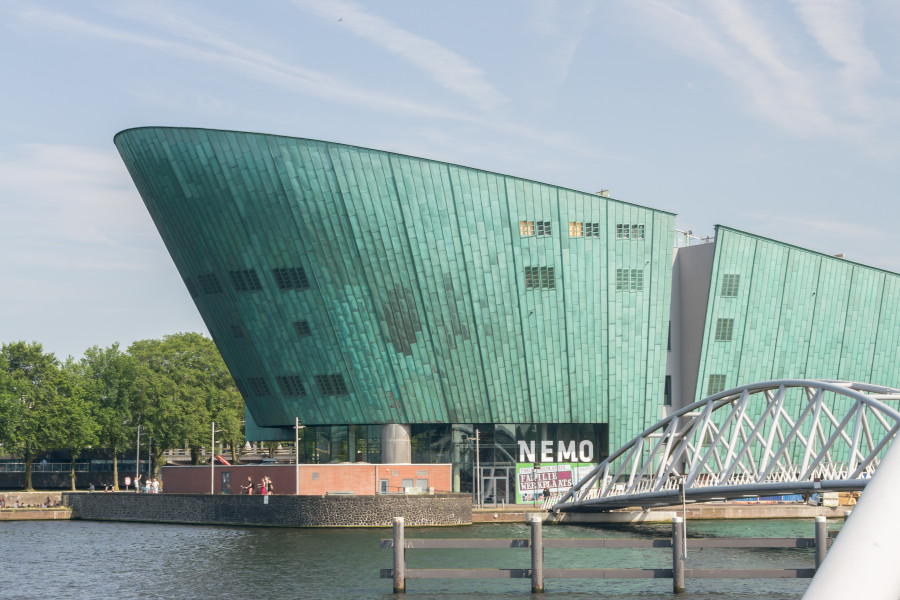